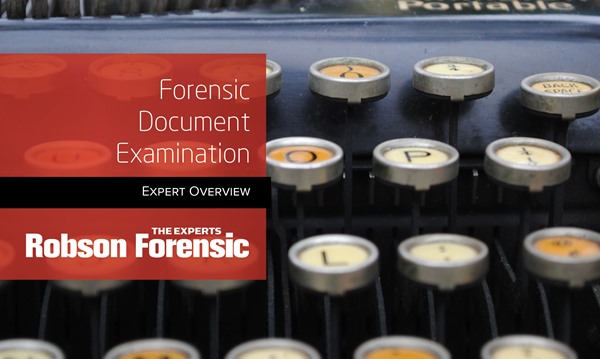 What is Forensic Document Examination?Forensic Document Examination (FDE) is a forensic science discipline in which expert examiners evaluate documents disputed in the legal system. “Documents” may be defined broadly as being any material bearing marks, signs or symbols intended to convey a message or meaning to someone. Questioned document examinations involve a comparison of the document, or aspects of the document, to a set of known standards (i.e., authentic specimens). The goal of the forensic document examiner is to systematically evaluate the attributes and characteristics of a document in order to reveal how it was prepared or how it may have been modified. This article is an excerpt from Practical Applications in Forensic Science, authored by Mark Songer, published by Crime Ink Publishing, LLC. 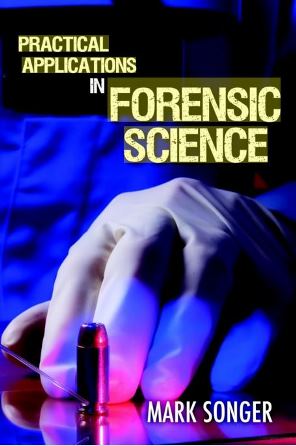 A former FBI Special Agent who was also a Forensic Examiner within the FBI’s Questioned Documents Unit spearheads our Questioned Document Examination (QDE) practice. We are engaged in a broad range of QDE cases ranging from homicides to white collar crimes.For more information contact Mark Songer.

This document is a letter that Mark Songer received from a client, thanking him for the impressive work he did in verifying the authenticity of living trust document. Thank you for your assistance in…