A federal court has awarded a multimillion-dollar judgment to the family of a tugboat deck hand who was killed in a capstan related accident on New Jersey’s Hackensack River in 2009.

The company had argued that Young caused his own death because he pushed the wrong button on the capstan control and became trapped in the capstan as it spun in reverse instead of forward. After hearing evidence in a 2013 civil trial, however, U.S. District Judge Robert Sweet concluded that the cause of the fatality was negligence during an unsafe swing maneuver in which the mate turned the vessel before confirming that the capstan and towline were secure. 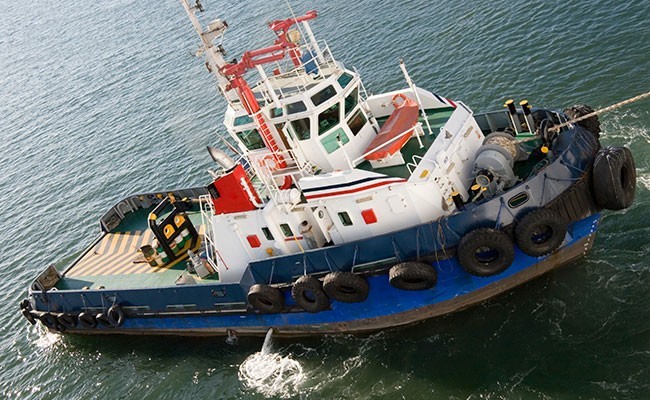 The judge in November ruled that the mate at the tug’s controls caused the accident, and Moran had failed to establish policies for a swing maneuver even though the company knew that such a maneuver is dangerous. Moran, based in New Canaan, Conn., said it may appeal the court’s decision.

What better expert for matters relating to marine and industrial engineering than a Merchant Mariner who's versed in ship design and operation, who co-authored the U.S. Navy Towing Manual, and… read more.

Dr. Ruhi Arslanoglu is an expert in Biomedical Engineering. His practice focuses on orthopedic and musculoskeletal biomechanics with respect to injuries related to vehicle crashes, falls, workplace… read more.